Alan Cullingford was a mechanical technician at The Norfolk and Norwich Hospital.

He certainly supplied Norfolk lace groups and became a supplier to Nene Lacemakers somewhere between 1989 and 1992.  He proved to be very popular.  On one occasion he sent a lot of bobbins, both bone and wood, on a sale or return basis, all of which were snapped up!

It's believed that he stopped making around the early OOs. 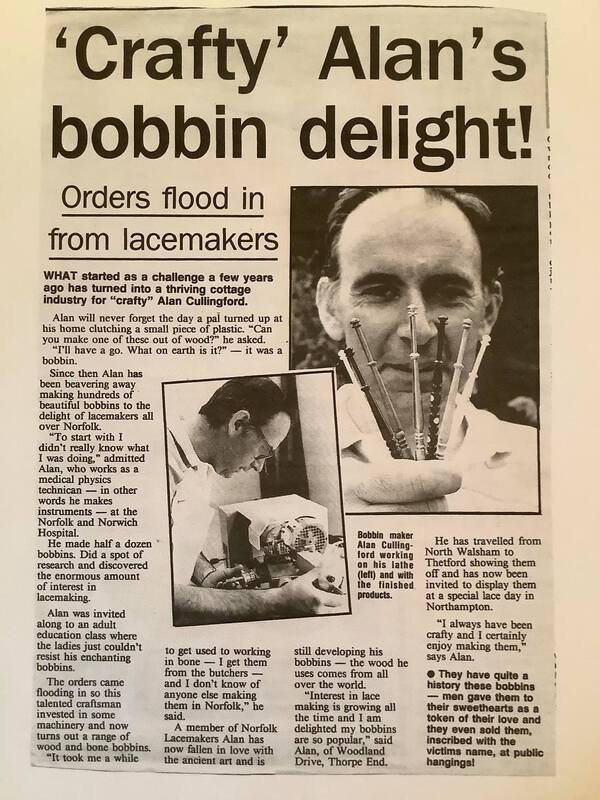 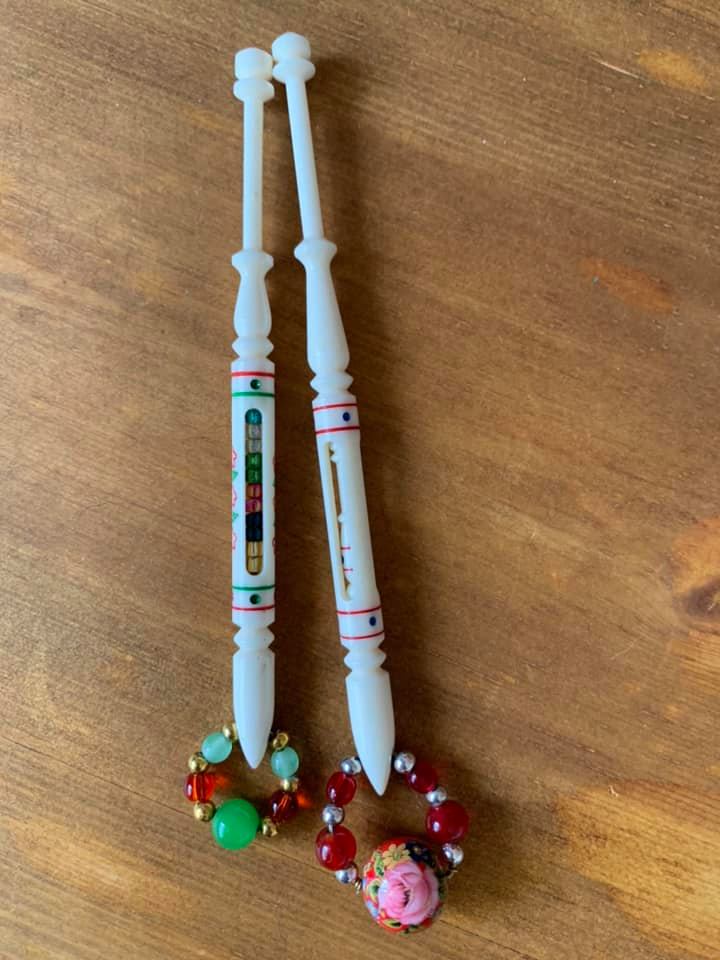 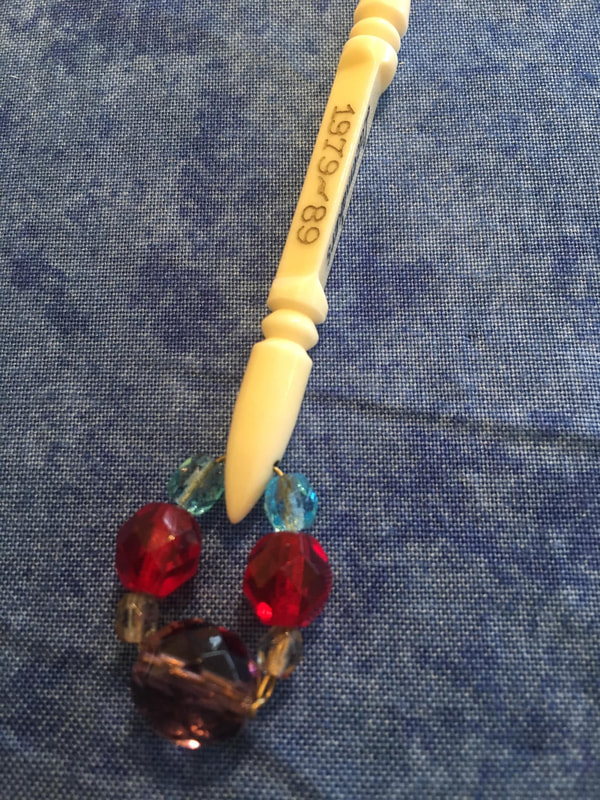 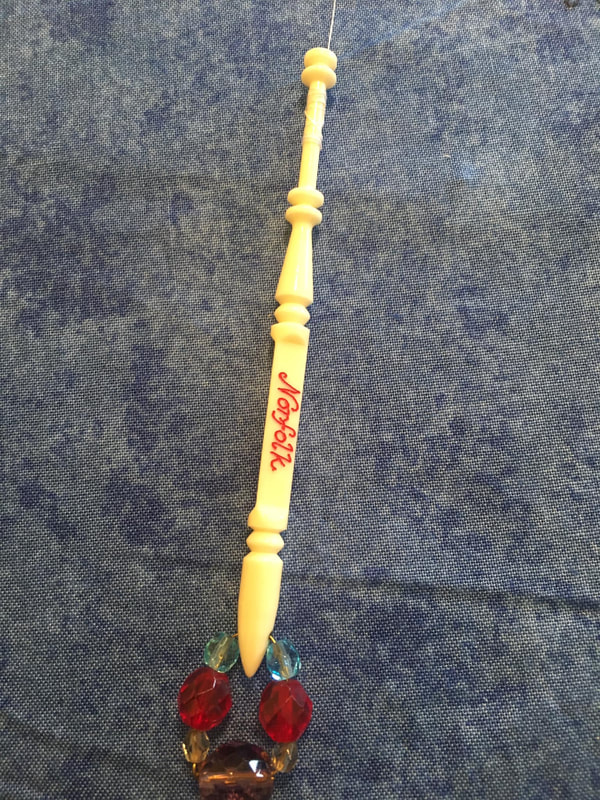 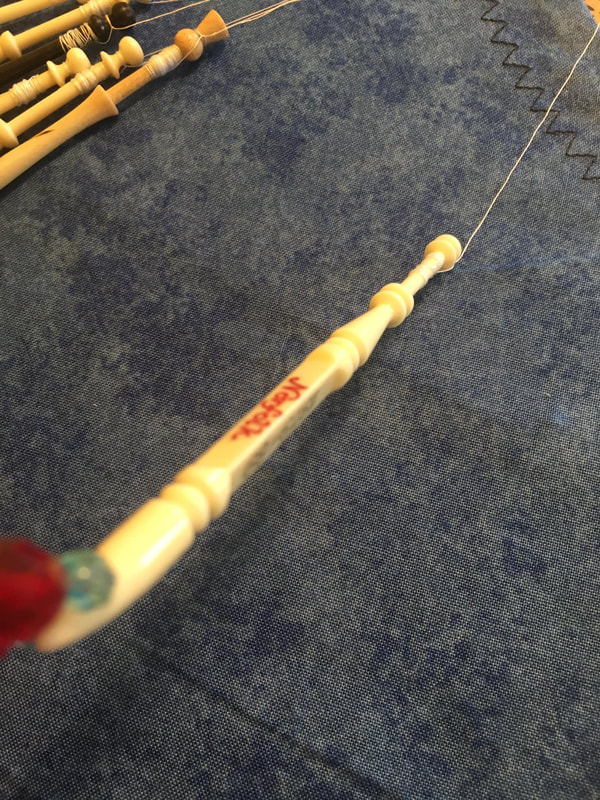 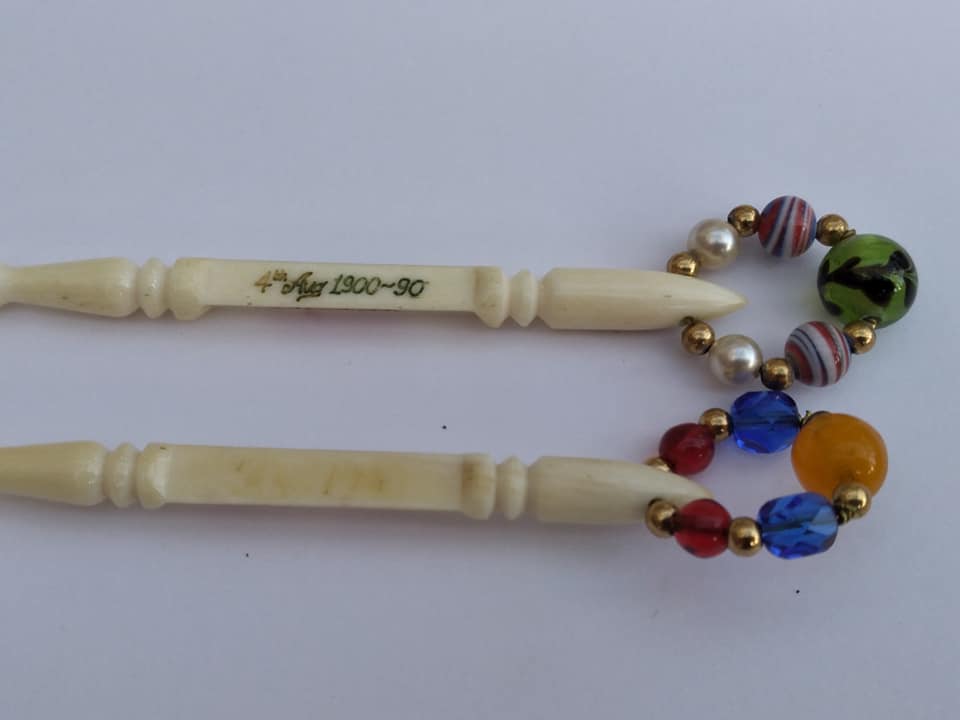 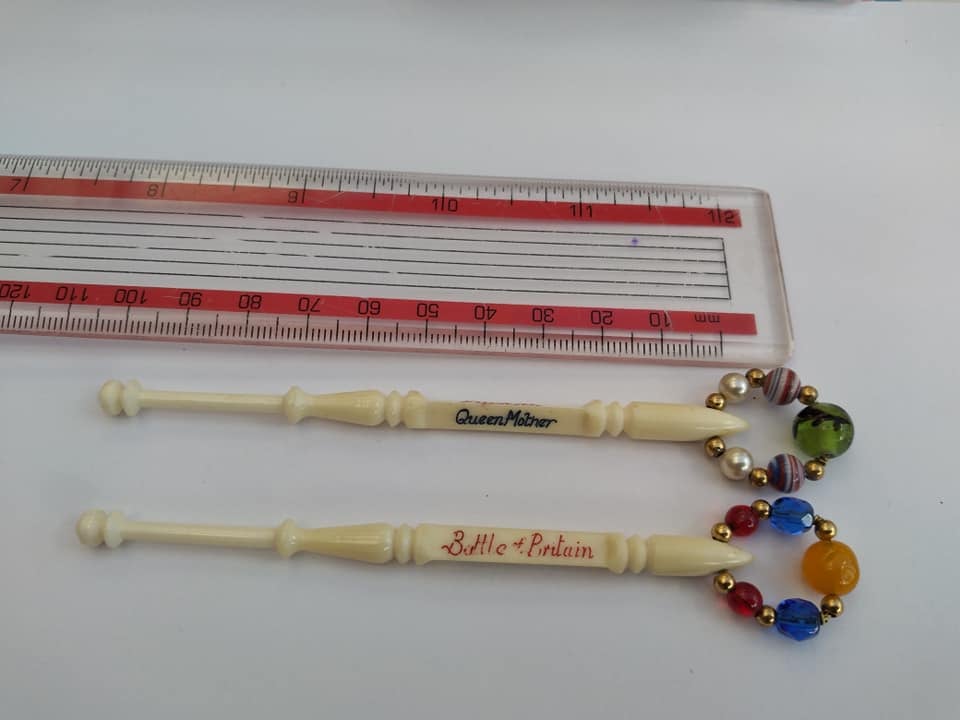 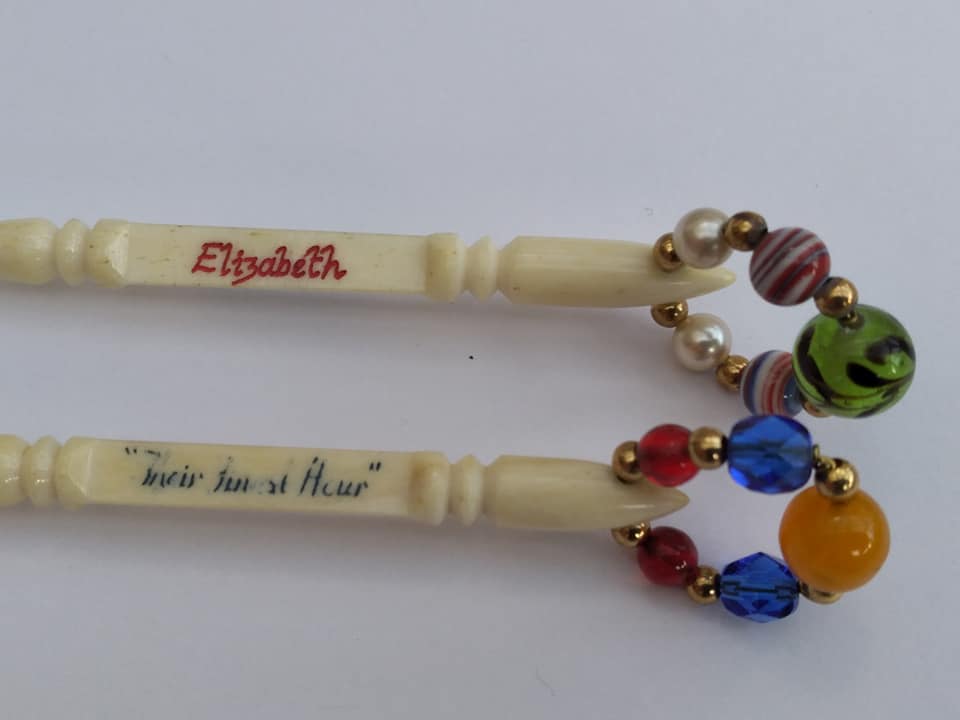